Would you like to know more about Budapest by participating in some delightsome programs and meeting locals? Then you will like Budapest Underguide and what they are offering.

In my childhood, I used to travel a lot with my mum so I learned quite early the differences between sightseeing on an organized holiday and a vacation where you throw your travel guide books back into your rucksack (or into the first garbage can – never mind), and just ask locals where to go for example to enjoy a really good dinner, an exhibition, a local market or other programs you are interested in. I think that it is not really big news if I say that a country or a city can only be really known if you try to see it as locals do. 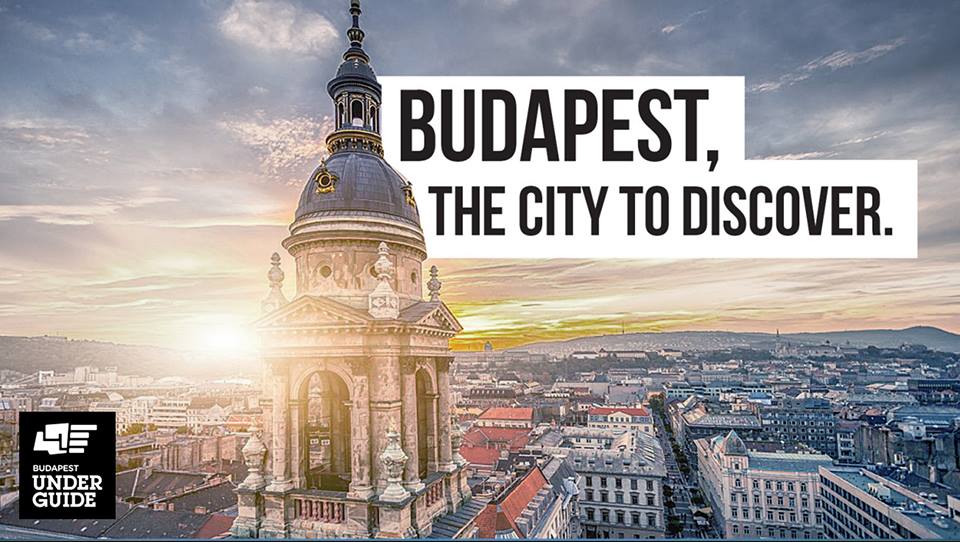 This is the essential idea behind Budapest Underguide – they organize extraordinary programs and help tourists meet locals in Budapest. They have foreign and Hungarian clients, and also work for companies and individual travellers, as well. Their aim is that in the end of the program their client(s) would say: “Wow, I would have never thought this”.

The company, founded 10 years ago, is organising adventure-based tours in the Hungarian capital. In their opinion, a good program is personalised, for example visiting a small manufacture producing special artefacts, a jeweller, a fashion designer or a home restaurant. Moreover, a good program means also that it should show a special area of the city, which is 100 percent local, and can not be found anywhere else in the world. 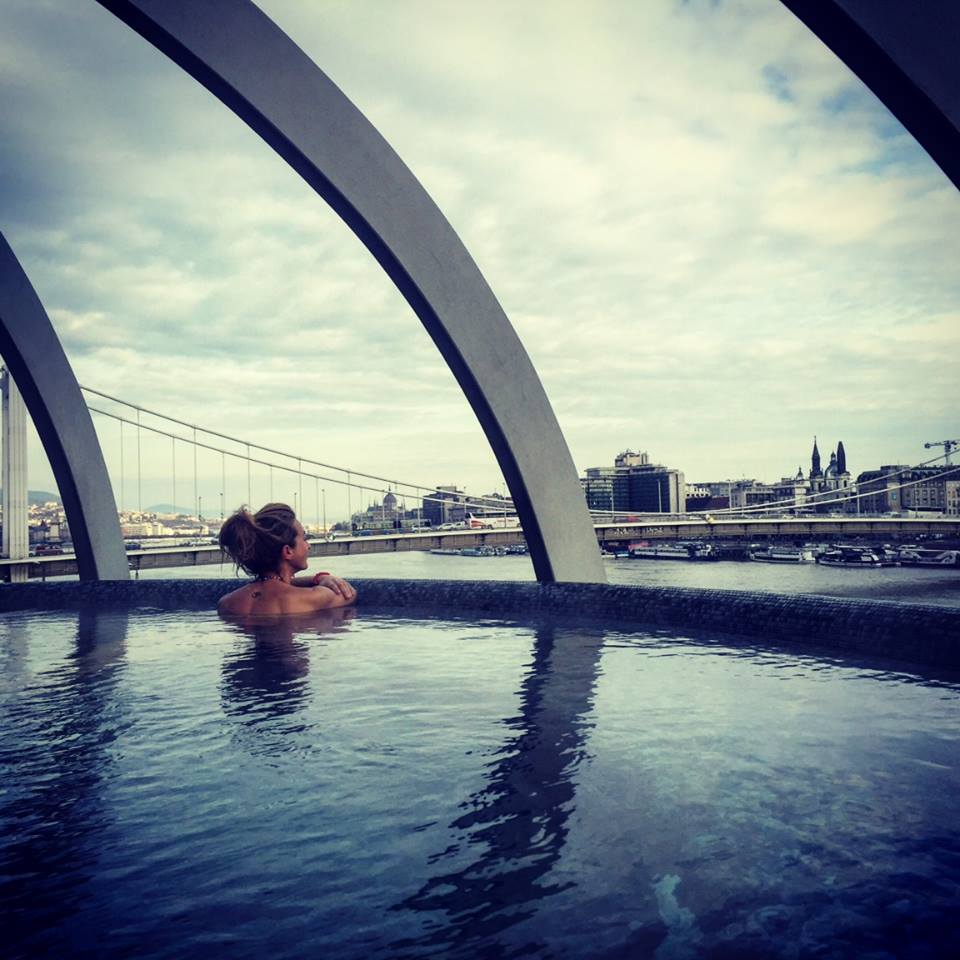 At Budapest Underguide, they see how much the judgement of Budapest has changed in the last decade. Ten years ago, when they have launched their enterprise, foreign tourists saw Budapest just as an exotic destination from Eastern Europe. Since then Budapest has developed significantly so a lot of foreign tourists who return to the city are shocked. “Oh my God, is this the same city I saw 10 years ago? Everything was so grey then” – they say. And yes, Budapest looks much better, that is verified even by the tours of Budapest Underguide. The visitors get impressions that make them say: “Wow how cool it is, I would never have thought that!”. 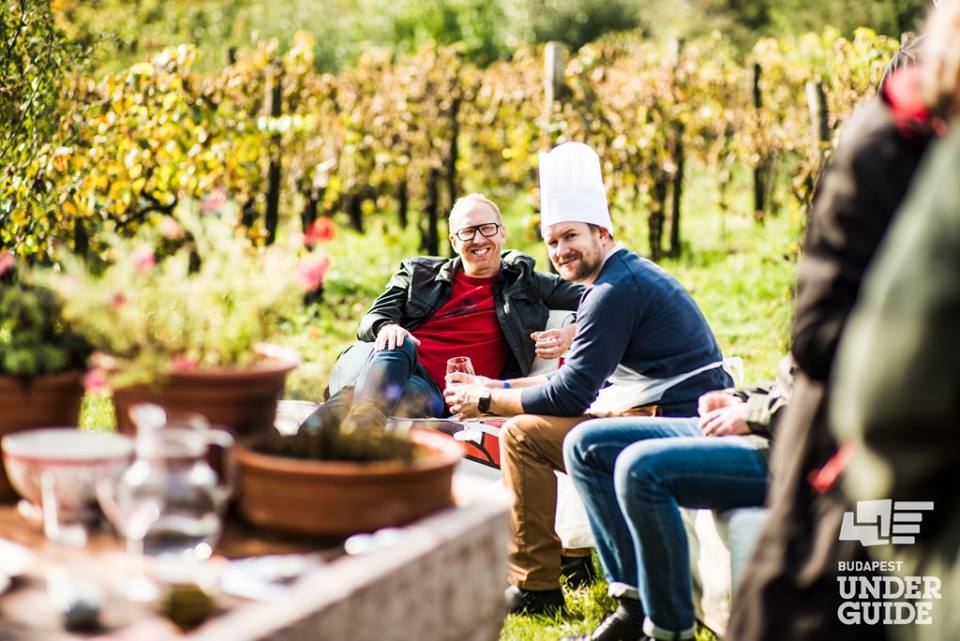 The company also offers longer tours, so if you have more than a couple of hours to explore Budapest and the country, we suggest you to visit the countryside, too. They organize trips to Szentendre and Etyek (they have recently explored a younger generation of winemakers there), and once they took a tourist to Noszvaj, which is a small village next to the city of Eger. Locals there are really friendly - they were even offered some rétes (strudel) by a grandma at the winery.