This is how the richest man lives in the capital.

There’s a man in Budapest who knows perfectly how to live. He’s Josh Cartu, a Canadian businessman, tech mogul, Ferrari-driver, Gumballer, and who knows what else. Cartu is a real life artist in the classical sense of the word. He became „famous” in 2014, when he crashed an extremely expensive wonder car, a BAC Mono near Chain Bridge.

Unlike most rich people in Hungary, the billionaire businessman isn’t hiding his fortune. His luxury car collection includes 40 (!) beautiful and unique masterpieces. In addition to the BAC Mono he crashed, Josh has a Ferrari F-12 Berlinetta, a Ferrari 458 Spider, a Rolls Royce Phantom, the extended versions, and some Lamborghinis, Mercedes…

The 37 year old playboy came to Hungary in 2011 because of a driving school and became so fond of the capital that he stayed. And: Josh has Eastern-European roots, his dad is form Romania. Cartu revealed in an interview that he roughly understand Hungarian speech and able to speak a bit himself. It’s way too easy to fall in love with this man from head to toe…

All the more so, because his social media accounts are the best things to follow. His instagram accountis full with pictures like this one: two luxury cars at Heroes' Square. 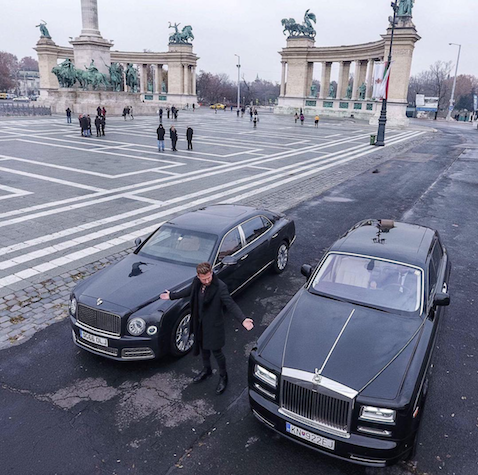 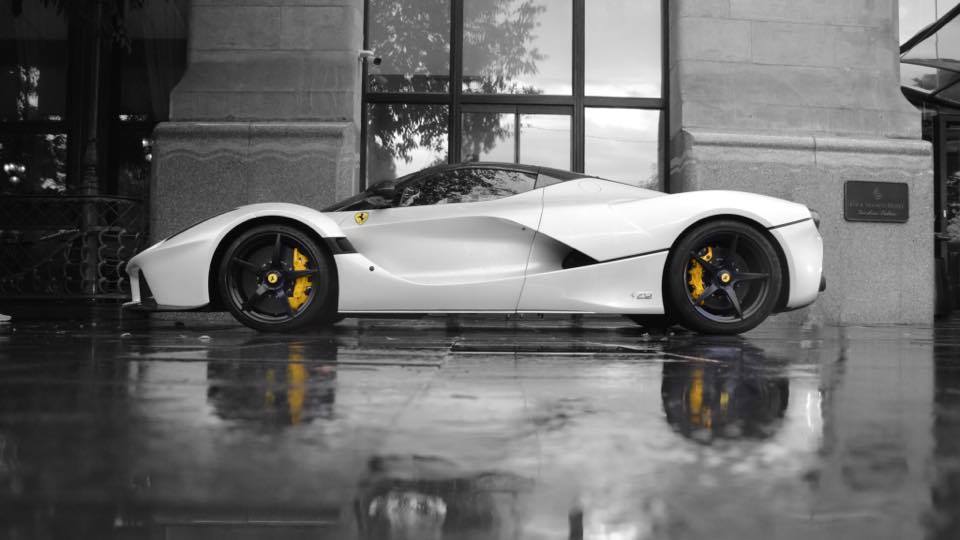 Have you ever seen a Rolls Royce? 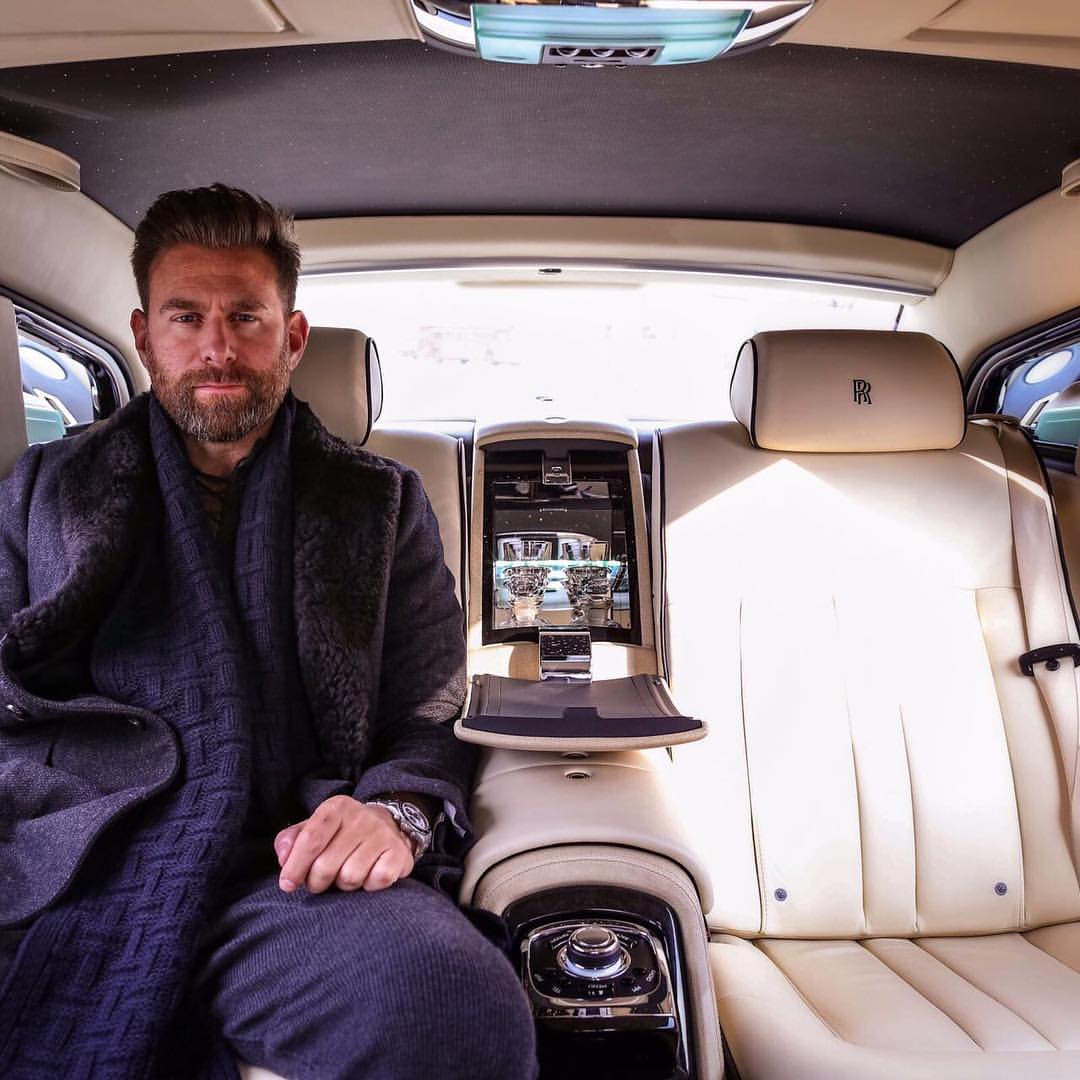 So no, Josh isn’t an ordinary man, but if you have luck, you can meet him in person in the city! But only if you try to bump into him in the afternoon, because he gets up at 1.30 pm... At least, it’s not too hard to spot. Just look for his exclusive luxury car. Oh, and send us a picture if you make it!