We recommend Budapest100 every year, because it really is something that would be a pity to miss. This year all the more so, because the organizers found a theme that is interesting and familiar to everyone: the Grand Boulevard (‘Nagykörút’) of Budapest. Have you ever travelled by the tram 4-6 or seen Nyugati Railway Station? That’s it! 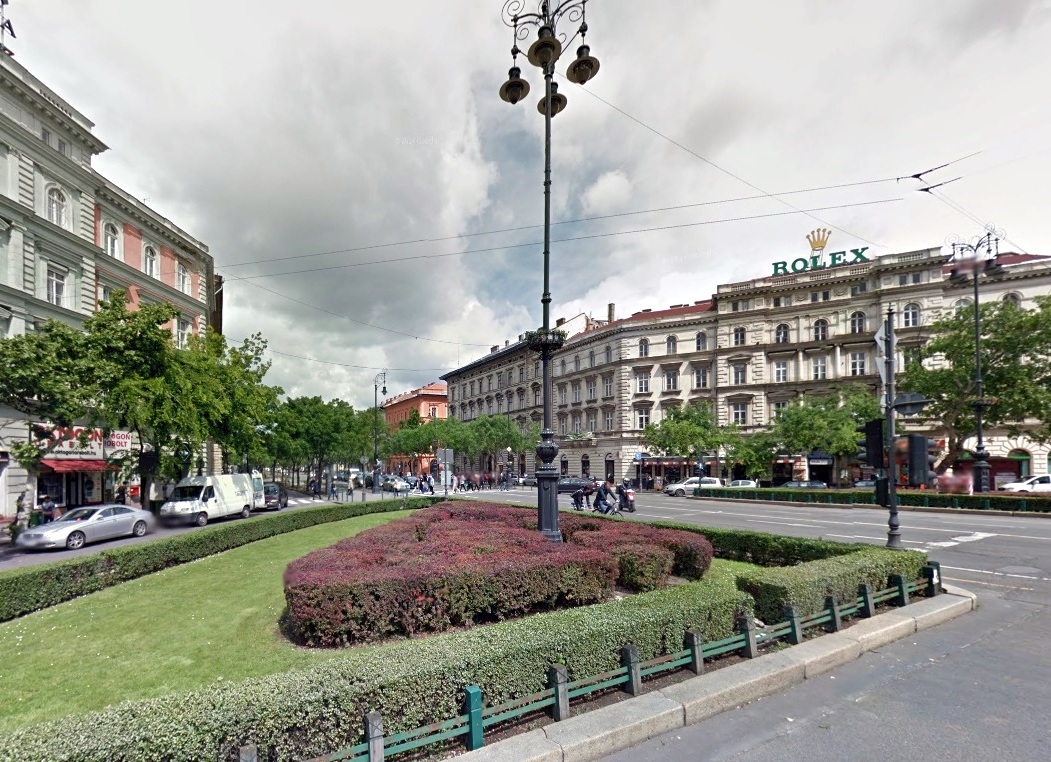 The basic idea of the annual Budapest100 is to collect the capital's buildings, which are exactly 100 years old and show them to the wider audience. However, in addition to the architectural / historical aspect, the focus is on individual stories: the families who lived in those houses a century ago, their heritage and the communities who live there today. So next to the guided tours there are programs as outdoor cooking in the inner courtyards or a photo exhibition of inhabitant’s pictures.

This year’s main topic, and the only criteria is the Grand Boulevard. The Budapest100 focuses only on this exciting scene: the Grand Boulevard and its buildings, regardless of their age. People living and working in the nearly fifty residential houses and institutions that joined this year’s program awaits visitors with exhibitions, cultural events, concerts and church history walks. A more detailed program list will soon be available at: http://www.budapest100.hu/fooldal. 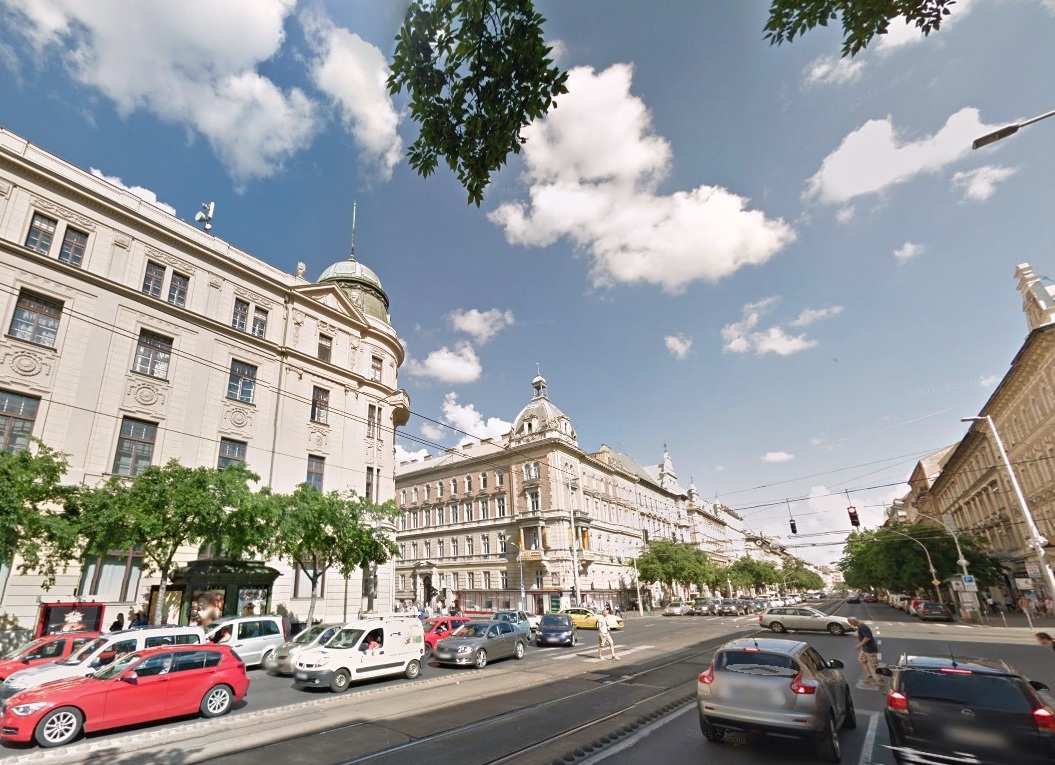 It’s one of the busiest parts of Budapest, whose major thoroughfare has been built by 1896, Hungary's Millennium. Actually, ’Nagykörút’ is the colloquial name of five parts which connect to each other: Szent István körút, Teréz körút, Erzsébet körút, József körút and Ferenc körút, so if you want to search some location on the map, use these names. The whole boulevard is about 4.5 km long with a tram line (tram 4 & 6) in the middle. It also crosses some basic points of reference such as Nyugati square, Oktogon and Blaha Lujza square. 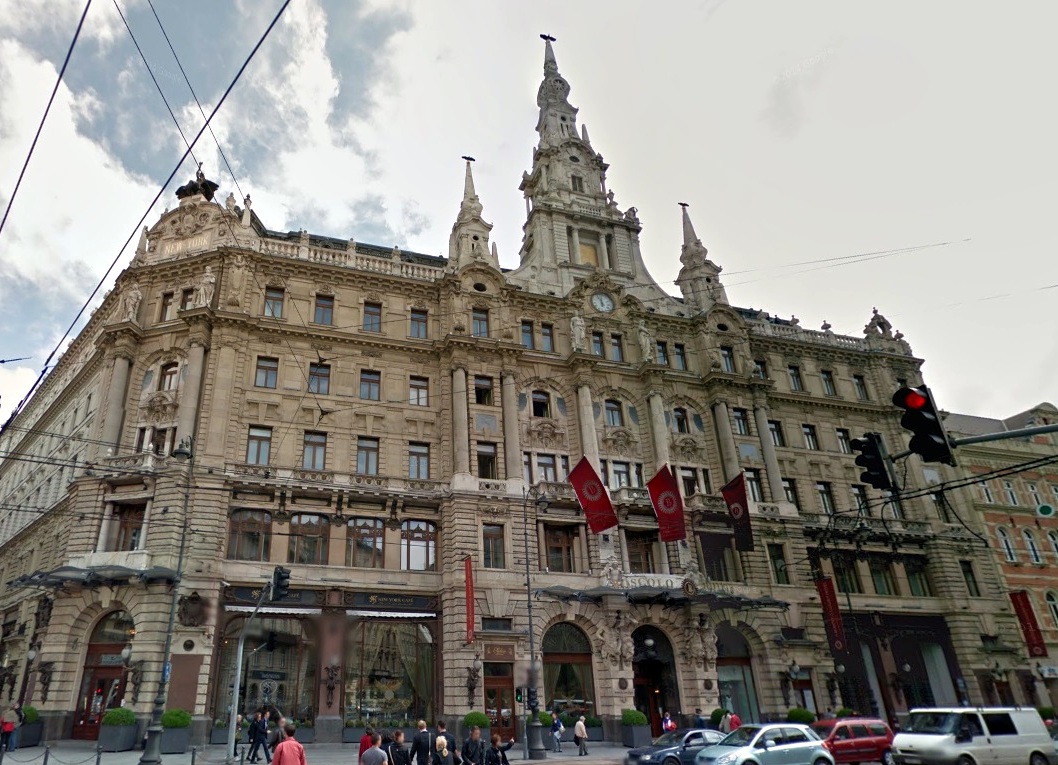 Many famous buildings are worth visiting along the boulevard, so it’s a great theme for such an event: Hotel Corinthia (Formerly Grand Hotel Royal), Western Railway Station (Nyugati pályaudvar, built by Gustave Eiffel's team), the New York Café, today’s Boscolo Budapest Hotel, and the Art Nouveau palace of the Museum of Applied Arts (1896). A characteristic vehicle of the Grand Boulevard is the tram no. 4 and 6. The line dates back to 1887 and it’s the busiest tram line of Europe, carrying 200,000 travelers a day. And it means a super simple solution for reaching the different spots of Budapest100!