One of the most popular singers in the world is coming to Budapest.

Sziget announced its last headliners, and we are more than happy right now. Organizers bring the American singer-songwriter Lana Del Rey at this year's Sziget Festival, which will be held from 8 to 15 August. Lana Del Rey, one of the greatest talents of her generation brings her newest, fifth album and her biggest hits to Sziget on the 10th of August.

Tamás Kádár, the chief organizer of Sziget has emphasized that this is the first time in the history of the festival, that all headliners of the Main Stage have been signed by mid-March. This year’s headliners are the following: Arctic Monkeys, Dua Lipa, Gorillaz, Kendrick Lamar, Kygo, Mumford & Sons, and of course, Lana del Rey. 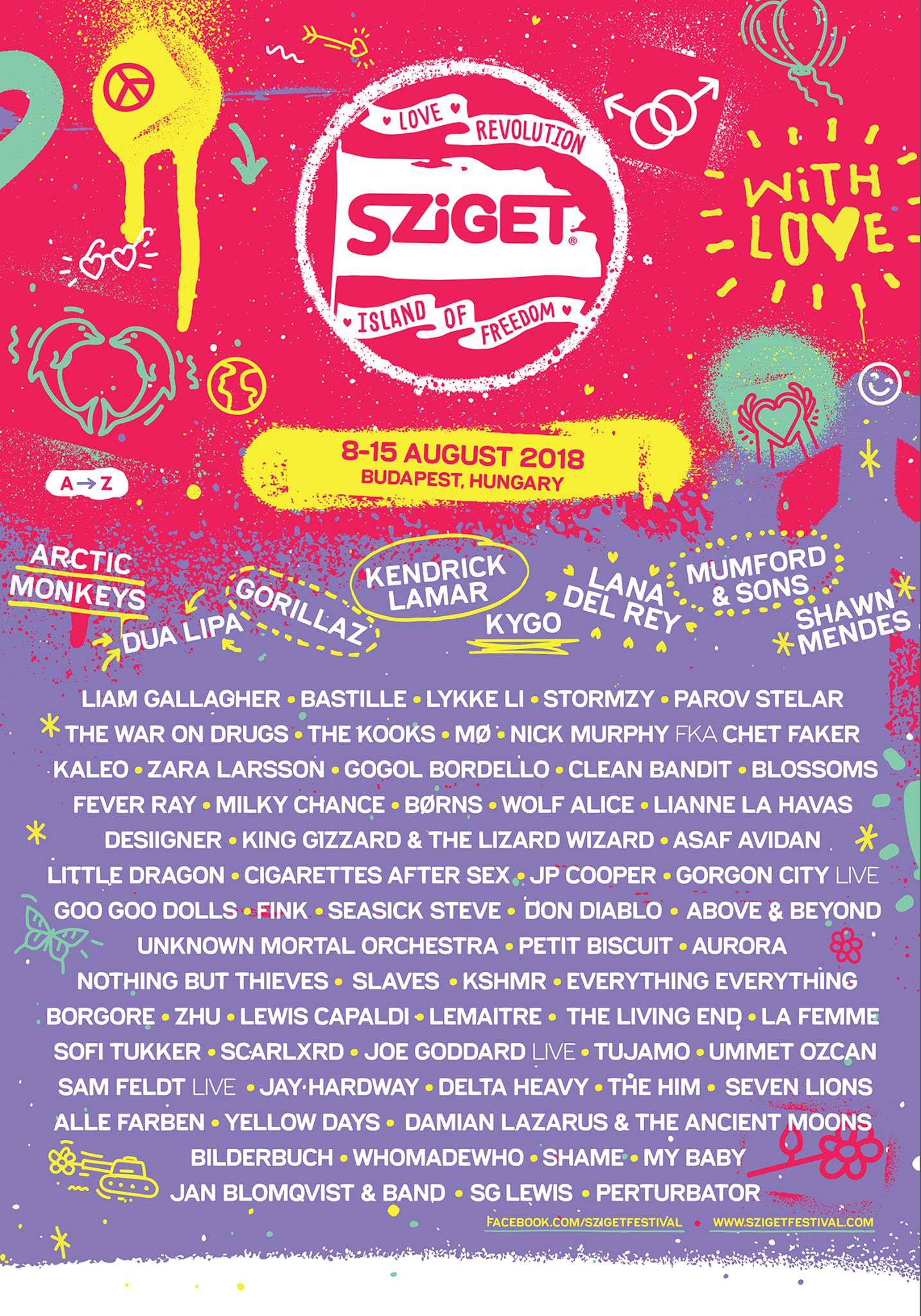 The epic LEGO lion moved to a new location!

Hungary will play in front of a full house

Ozzy Osbourne will perform in Hungary again in 2022

No larger events in Hungary after 15 August

Musical Budapest, the biggest musical event of the city is coming