If you are a fan of Budapest and good beer, you will probably like the newest hit among local high-quality savor beers – let us tell you a little bit more about Budapest Sör.

If you have decided to click on this article, I’m sure of two things: you must be a fan of Budapest, and obviously love gastronomy. And let me suppose that you are not only interested in trying nice dishes but in tasting drinks that you’ve never drank before, as well. Am I right? Well, if I have managed to arouse your curiosity, let me present you shortly the newest high-quality beer in the city: Budapest Sör. 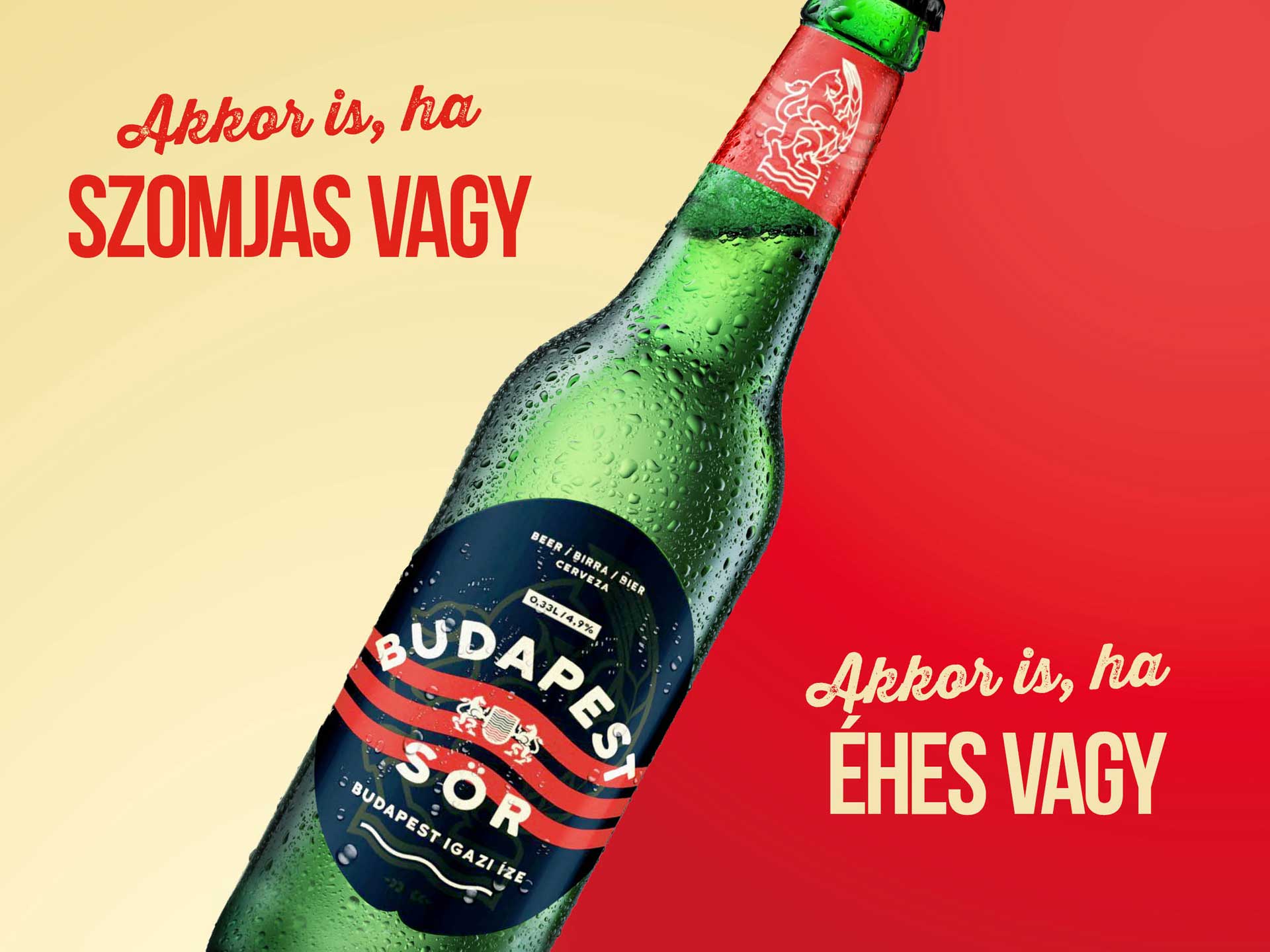 It is called Budapest Sör because it is a traditionally fermented, premium bottled beer that reflects the atmosphere of Budapest nights and the creators’ love for Hungarian girls and good beer. Two friends had the idea to create this 4.9% brew by condensing all of these wonders into a single bottle, and since they work in the catering and beverage trade, they could make their dream come true. 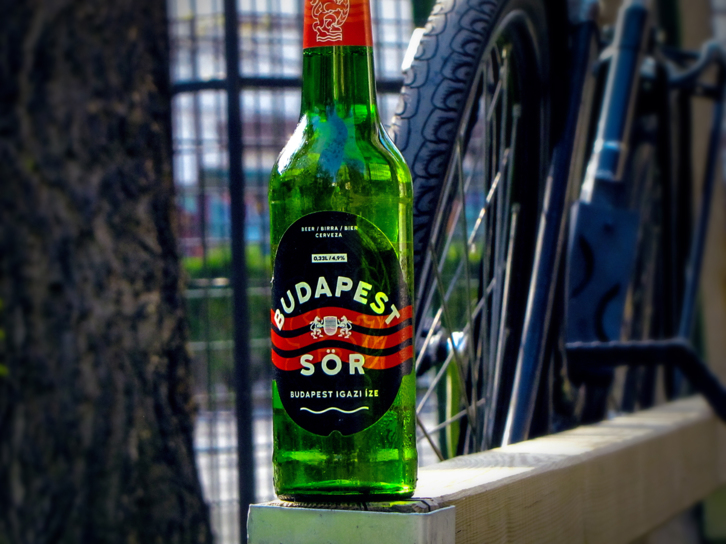 At first, the product was available only for them and for their friends, but the situation has changed since then. A few months ago, Budapest Sör officially entered the market, and it is available at several spots in the city.

Check out via Google Maps the current locations where you can buy Budapest Beer:

How does it taste? Well, you can feel a little bit of malt and some hops in it, what helps make this beer “girly”, according to some critics. But if you are looking for a high-quality, traditionally and professionally fermented bottled beer, we can suggest you to buy some of it in Budapest! If you can take it home, it can also be a nice souvenir. Just look at the bottle: don’t you have the feeling that Budapest is smiling right back at you? ;)

Favorite of the week: edible takeaway cup for soup

Guests smashed a luxury restaurant in Budapest – here is why

Hungarian Bocuse d’Or Team got into the world final

Legendary Hungarian restaurant has reopened in London under a new name